Stockholders with voting shares, including limited or restricted, may, for each 10% of capital stock individually or jointly owned, request the Chairman of the Board of Directors, of the Audit Committee, or of the Corporate Governance Committee the call to a General Shareholders' Meeting.

Calls for ordinary, extraordinary, or special general shareholders' meetings shall be published in the Sistema Electrónico de Publicaciones de Sociedades Mercatiles (PSM, by its acronym in Spanish) with at least 15 calendar days prior to the Meeting. In the event that it is not possible to carry out the announcement in said system, either due to malfunctioning or a general system failure, the respective call must be published in the Diario Oficial de la Federación (Official Gazette of the Federation) or in the official newspaper of the Company's domicile, as well as in one of the major newspapers in the country.

The call shall include the Meeting Agenda, with no mention of general matters, and must be signed by the person or people responsible of the call, with the understanding that if the call is issued by the Board of Directors, the signature of the Chairman, Secretary, or his alternate will suffice.

From the moment the call for a Shareholders' Meeting is published, the information and documents related to its Agenda must be made available, immediately and for free, to all shareholders at the Company’s offices, including proxy forms.

The Meetings will be held without prior call if the capital stock is fully represented at the time of the vote.

In accordance with the provisions of the Ley General de Sociedades Mercantiles (General Law of Mercantile Corporations), the resolutions adopted outside of the meeting, by unanimous vote of the stockholders with voting rights or of the special series of shares in question, where appropriate, shall have the same validity for all legal purposes as if they had been adopted in a general or special meeting, respectively, provided that the shareholders confirm them in writing.

Persons registered as holders of one or more shares in the shareholder ledger shall be admitted to the shareholders' meetings, as well as those holding certificates issued by Indeval or any other institution that acts as a securities depository, supplemented with the lists of depositors in the same, or the representatives of such persons.

All stockholders entitled to attend a Shareholders’ Meeting may be represented at the meeting by any person or persons they appoint as proxy, using the means of delegation provided by the Company. The members of the Company's Board of Directors may not represent any stockholder in the shareholders' meetings.

In order for an Ordinary General Shareholders' Meeting to be considered legally established on first or subsequent call, at least 50% of the voting shares in which the subscribed and paid capital stock is divided must be represented, and their resolutions will be valid when adopted by the majority of votes present.

In order for an Extraordinary General Shareholders' Meeting to be considered legally established on first call, at least 75% of the voting shares in which the subscribed and paid capital stock is divided must be represented. Their resolutions will be valid when adopted by at least 50% of the votes present, depending on the matter subject to voting.

In the case of a second or subsequent call, the Extraordinary Shareholders' Meeting may be validly held if at least 50% of the voting shares in which the subscribed and paid capital stock is divided are represented, and their resolutions will be valid when adopted by at least 50% of the votes present, depending on the matter subject to voting.

In accordance with the provisions of the Ley del Mercado de Valores (Securities Market Law), stockholders with voting shares, including limited or restricted, represented in an Ordinary or Extraordinary General Meeting, for each 10% of capital stock individually or jointly owned, may request to postpone the vote on any matter for which they do not consider themselves sufficiently informed, once only, for three calendar days and without the need for a new call. 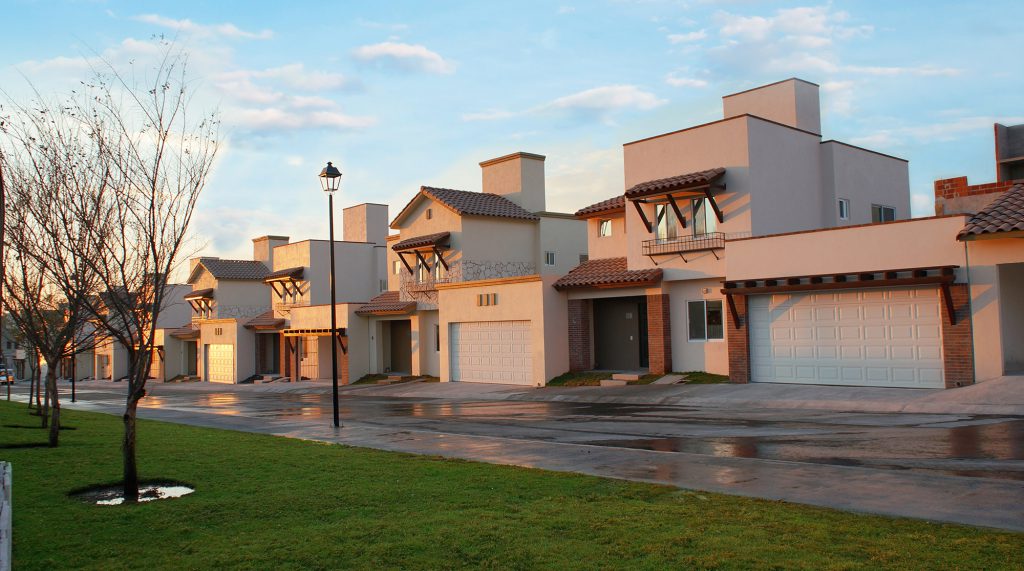 Vinte is a vertically integrated sustainable Mexican home builder with a clear focus on profitability. For more than 16 years we have been developing sustainable housing complexes for families of social, middle and residential income, focusing solidly on improving their quality of life.

For any additional information and documentation referred to Articles 70, 75 and Title Fourth and Fifth of the ‘Circular Única de Emisoras’ in Mexico, please contact:
domingo.valdes@vinte.com
gonzalo.pizzuto@vinte.com 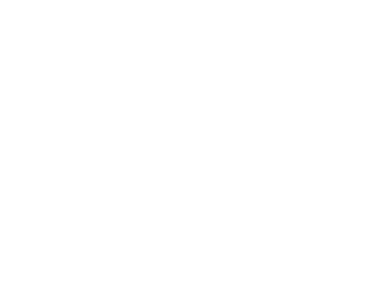 Design and Programming by Miranda Partners